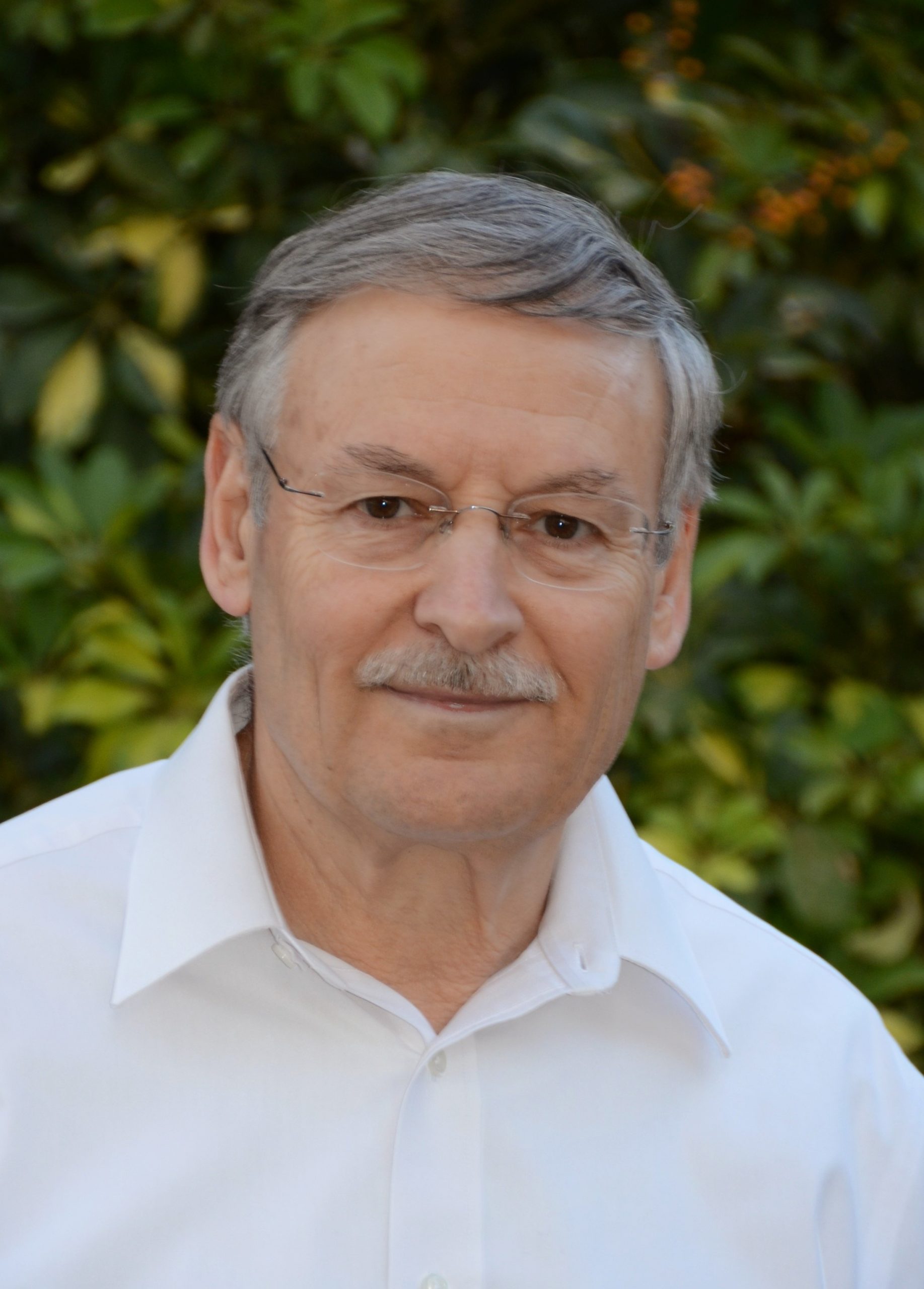 Prof. Tal received his DMD degree from the Hebrew University and Hadassah School of Dentistry, Jerusalem in 1975. His post doctorate was done in the University of California Los Angeles (UCLA) where he got his master degree in Oral Biology. Upon his return from UCLA he established a research laboratory at Department of Anatomy and Neurobiology in the School of Medicine and Dentistry in Jerusalem. Later in his career he studied Business Management at the School of Business Administration at the Hebrew University of Jerusalem.

The main focus of his research is the mechanisms of chronic neuropathic pain after nerve injury. Pain that results from dysfunction of the pain detection system that may persist even long time after recovery of the tissue damage. Specifically, the mechanisms whereby injury evokes sensory dysfunction and chronic pain. The methods he uses are studies of pathophysiology of injured nerve, particularly, abnormal discharge originating at the site of nerve injury or in the neuronal cells in experimental animal models for neuropathy. In humans the research focuses on the relationship between sensory and motor modalities in the head and facial areas and the effects and mechanisms of different drugs and hypnosis on pain and reflexes in the facial area.

He received the Prof. Chen Award from the Israel Pain Research Association for "his continued contribution to the advancement of pain research in Israel and around the world" 2005.

More than 80 publications in the world's leading journals in the field of pain.